No Plans Yet for Zelensky and Putin’s Meeting 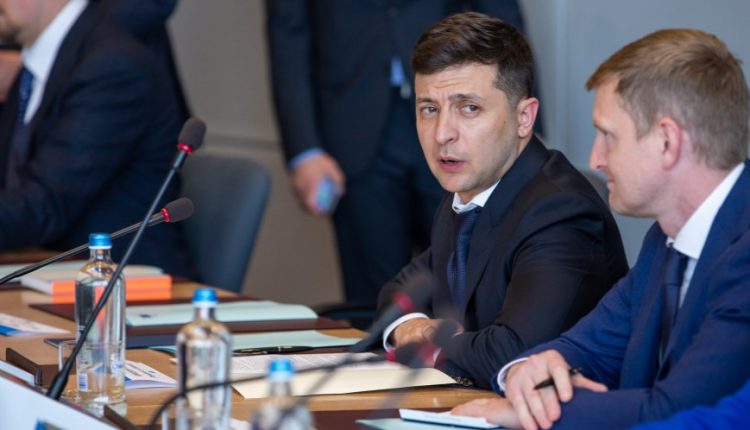 A meeting between the leaders of Ukraine and Russia still seems out of sight. Ukrainian presidential adviser Michailo Podoljak, chief negotiator at the peace talks, says the countries have not yet reached an agreement.

In Kyiv, there has been a desire to enter into direct talks with Russian President Vladimir Putin for some time. Ukrainian President Volodimir Zelensky called on Saturday to meet with Putin to “end the war”. Turkey is trying to arrange this meeting as a mediator.

Zelensky also wanted to meet Putin before the Russian invasion, but his efforts were in vain. The Russian president demanded that Zelensky resolve the conflict with pro-Russian separatists in eastern Ukraine.

Despite pressure from Russia, Ukrainian authorities refused to engage in talks with the militias with whom they have been engaged since 2014.

Streaming and Vinyl on the Rise, Spotify Attracts More Users