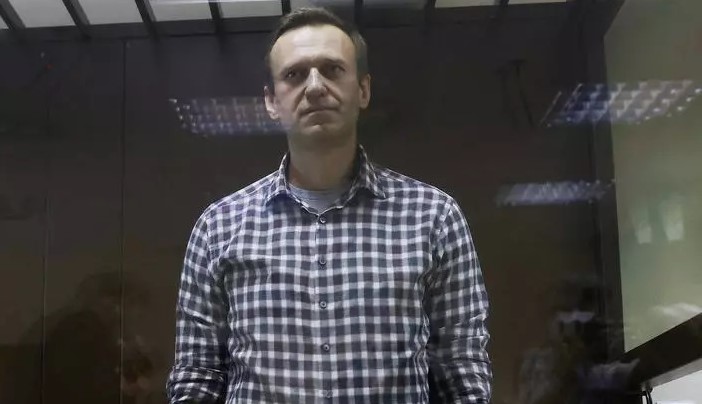 Russian opponent Alexei Navalny has filed a new complaint about the circumstances of his detention in a Russian penal camp.

According to documents from a court in the Vladimir region east of Moscow, it is already the fourth time this year that the Kremlin critic has lodged such a complaint.

The Russian state news agency Tass reported that the case would be heard on December 9. According to Tass, Navalny wants to achieve that he no longer counts as a prisoner capable of committing “crimes of a terrorist and extremist-oriented nature”.

The opposition leader was arrested at an airport in Moksou in January on his return from Germany, where he was being treated after an attack with the nerve agent novichok. A court sentenced him to years in prison for allegedly violating the terms of another trial.