Kyndryl Formally Spun Off: the LAT Relationship with IBM

TechnologyNews
By Alan Lorenz On Nov 5, 2021 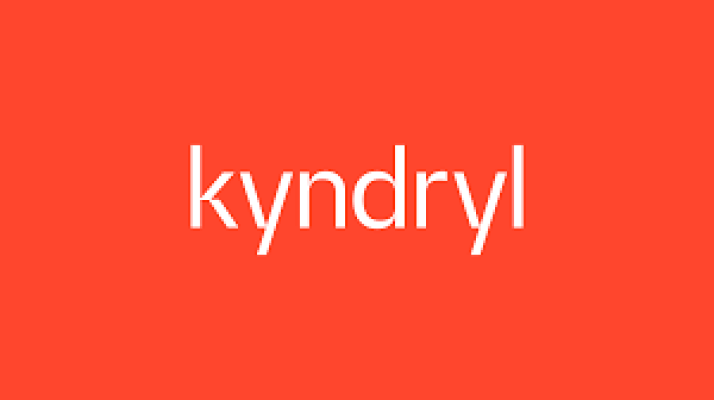 Kyndryl is now a standalone publicly-traded company separate from IBM. So it is not a daughter but a separate entity. What does that mean? And how is the relationship with IBM going forward?

With 90,000 people employed, Kyndryl shouldn’t really startup. But, now led by CEO Martin Schroeter, the company sounds mainly double in its first formal press conference. “Anyone who flies, has a phone, uses telecom… does it with something from Kyndryl in the background,” said Rick Ruiz, president for Strategic Markets at Kyndryl. “We have 27,000 years of experience in the UK and Ireland alone,” adds Tosca Maria Colageni, responsible for that region.

At the same time, it sounds like things can be done better and more freely from now on. For example, in EMEA, a number of geographic regions have been consolidated, resulting in ten country managers (for Belux, Liesbet D’Hoker) and 21 strategic markets. ‘By structuring in this way at the country level, we want to have a faster and flatter organizational structure that focuses more on customers,’ adds Colageni.

In addition, the focus is on growth markets such as edge, cloud, 5G and security. In addition, it sounds that Kyndryll has doubled its certificates for Google Cloud, Azure and AWS in recent months. “But at the same time, IBM will remain one of our key partners, even as we grow with other players.”

In total, Kyndryl has about four thousand customers, good for a market of 500 billion dollars, it sounds. Of course, the largest customer will be IBM itself. “We continue to have a strong relationship. We will still bring things to market together, but it will also give us more freedom to work with other players or build partnerships,” says Maatallah.

In summary, it sounds like Kyndryll feels especially freer and more flexible without the massive IBM. However, that is relative if your new company immediately employs 90,000 people. But it is not so much a divorce as a transition to an open LAT relationship.

IBM remains an inextricable past from Kyndryll, and both companies continue to work closely together. Still, there is room to see other partners without anyone pointing to a similar offering in the IBM portfolio from above.

Google News Back in Spain After Seven Years