Gwyneth Paltrow: “I Can Cook Well”

EntertainmentNews
By Eunice Montjoy On Aug 7, 2019 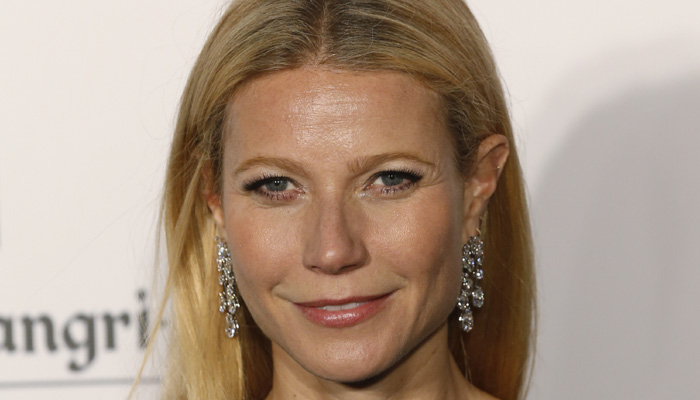 Gwyneth Paltrow: “I can cook Well.” Gwyneth Paltrow is completely done with types that claim that the actress does not cook herself, but does write and sell cookbooks.

During an Instagram Live chat, a follower asked if she was ever in the kitchen, to which Paltrow responded quite spicy.

“Do you think I write cookbooks if I couldn’t cook? Goddamn,

how can you think such a thing? Yes, I can cook f * cking well,” Gwyneth said.

The Oscar winner also thanked another follower who did it for her.

“Thanks, and you know: fuck that other follower with his piss.”

Gwyneth released her first cookbook in 2011, in which she published recipes that she cooked with her late father, Bruce.

It was followed by several books, the last of which was released early this year.

Explore French Riviera in Luxury Convertibles: Luxury One on Hire