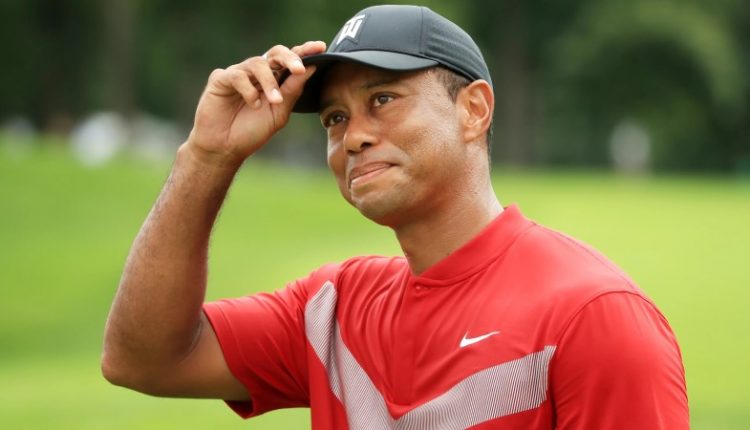 Golf icon Tiger Woods has doubts about participating in the Masters. The five-time winner of the Major tournament in Augusta underwent back surgery for the fifth time in December and is unsure whether he will have recovered enough to play in six weeks.

“My God, I hope I can be there, but I really don’t know if it will work out. I have to be careful with my back because I only have one,” 45-year-old Woods told CBS.

Woods won the Masters for the fifth time in 2019 and now stands at fifteen wins in Majors, three less than record-holder Jack Nicklaus. The Masters are scheduled for April 8-11.

Woods’ recovery is taking longer than expected because he expected a return in March after the intervention in December. It is already certain that he will not play any tournaments until the Masters.

“I feel good, a bit stiff, and I haven’t exercised much yet. I only looked at the putter. I get one more MRI scan, and then I hope to increase the training intensity a bit,” says Woods.

What Insurance Do I Need for Courier Work?