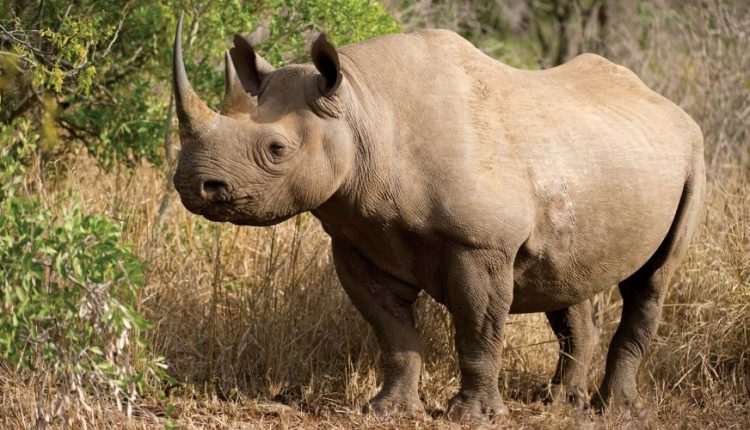 The number of rhinos killed by poachers in South Africa in the first six months of 2020 is more than half compared to the same period last year.

The Ministry of the Environment has announced that 166 rhinoceroses have been illegally killed.

Poachers were less able to access natural areas due to strict measures against the coronavirus.

Spanish Unemployment is Rising Again Due to the Corona…

“For the first time in a decade, no rhinos were killed in April in Kruger National Park,” said Environment Minister Barbara Creecy in a statement.

About 20,000 white rhinos live in South Africa, which is 90 percent of the entire population in the world.

The horns of the animals are very popular in East Asia, where they are thought to be good medicines. The horn consists mainly of keratin, which is also found in people’s nails and hair.

Spanish Unemployment is Rising Again Due to the Corona Crisis