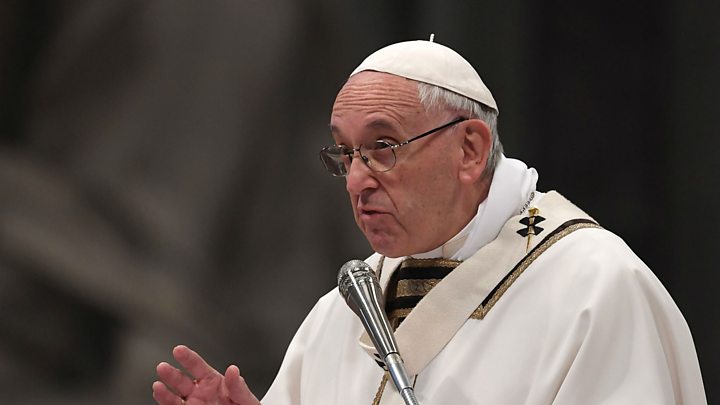 Cardinals and bishops can now be taken to court in the Vatican. Pope Francis has implemented this reform in the fight against corruption.

Previously, these clergy could only be tried before a special high council of cardinals in the papal state.

The new rules will take effect on Saturday. The Pope says the measure will treat all believers equally without privileges. The clergy in the Vatican cannot be tried until the Pope has given permission.

Francis is engaged in a fight against corruption within the Vatican. On Thursday, a rule was introduced that prohibits employees from accepting gifts of more than 40 euros.

Almost a year ago, he came up with stricter procurement rules from the Vatican. Moreover, Francis obliged his board to be economical and transparent in the purchase of goods.

The French President Will Come With Easing Especially in June