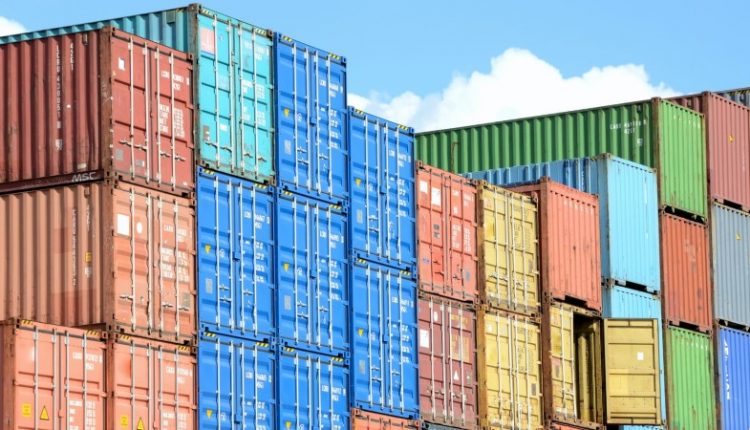 Activity in the major European economies is cooling off somewhat after the strong rebound since the corona crisis. The lower growth is partly due to problems in the supply chain.

In addition, corona measures are hindering the earlier revival in the service sector, including tourism and the catering industry.

According to market researcher Markit, the French and German industries, in particular, suffered from shortages of raw materials and parts. As a result, activity in those countries cooled more than expected, according to the monthly survey of purchasing managers. Growth in the German services sector also slowed significantly after a strong rebound in the summer.

A combination of factors such as the floating Delta variant of the coronavirus, supply problems and a lack of capacity on cargo ships leads to large price increases. These price spikes are hampering the recovery of economies around the world.

Germany’s overall measure of private sector activity, the composite PMI, fell to 55.3 in September, while economists had expected it to stand at 59.2. A reading above 50 indicates growth. In France, where the service sector declined slightly less, the indicator fell to 55.1, where a level of 55.7 was expected. Across the eurozone, it fell to a level of 56.1 from 59 a month earlier. This decline was also stronger than predicted.

At the same time, historically high inflationary pressures eased slightly in Germany, the largest economy in the eurozone. But companies in France were actually struggling with rising costs. Markit economist Joe Hayes said the slowdown in growth, rising prices and supply chain problems as we enter the winter season are “far from ideal, to say the least,” he said in a statement.

Will Your iPhone Soon Know If You’re Depressed?